Upcoming Patch for Cyberpunk 2077 Is Now Being Tested 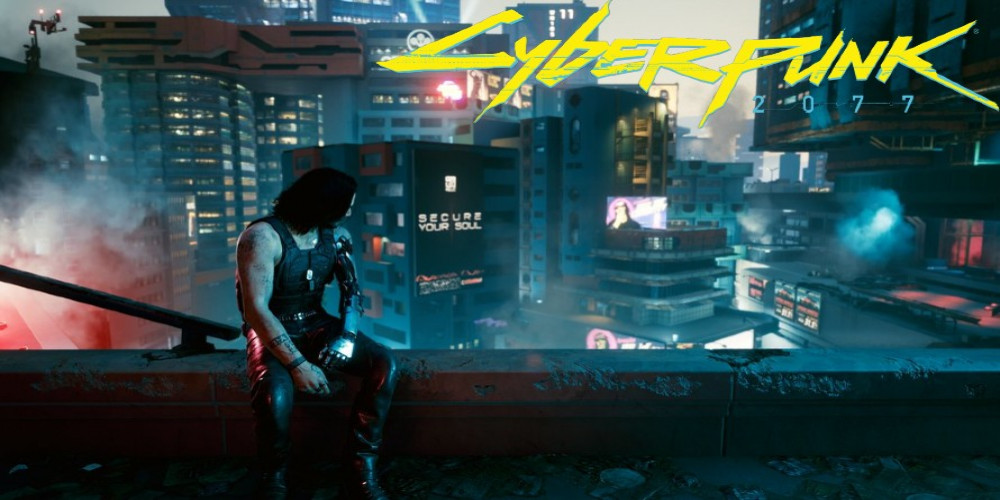 Cyberpunk 2077 is a popular action-adventure video game from the creators of The Witcher. And although the game is only 2.5 years old, new patches with bug fixes and improvements have been repeatedly released for it. The upcoming update for Cyberpunk 2077 promises to be the biggest update of all time, and a number of signs point to this.

And although there is no exact release date for the new Cyberpunk 2077 patch, many fans are confident that it should be expected in September. There is logic in this, since in this case it will be timed to coincide with the release of an anime based on the game. “The Cyberpunk: Edgerunners” anime has been created by Netflix, and the first trailers indicate a high-quality product that will definitely increase interest in the game itself.

Back in July of this year, fans noticed activity in the Steam database, which indicated extensive testing of the new Cyberpunk 2077 patch. This caused a strong resonance on the forums among fans of the game, since the big patch involves interesting adventures with the possible appearance of new weapons, hiding places, and if you're lucky, the introduction of a transmogrification system, which will allow you to change the appearance of the character.

What do you think will change with the release of a new patch in Cyberpunk 2077? When is it most likely to come out? Please share your thoughts below.