Is Grand Theft Auto VI to Be the Most Politically Correct Episode of the Franchise? 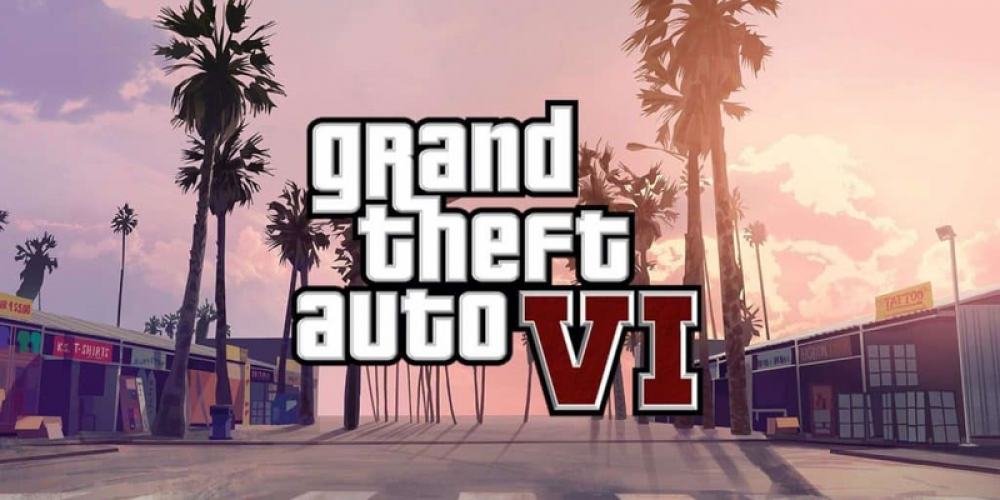 The Grand Theft Auto series, an uber-popular action-adventure franchise centered around driving and shooting, has always been an object of much gossip. Following Dan Houser and Lazlo Jones leaving the Rockstar studio in 2020, everyone started speculating what effects both departures would have on the developer’s writing and creative styling. More specifically, everyone wanted to know how these corporate perturbations would impact a new GTA 6 game scheduled for release sometime in 2024 or 2025. Thanks to the latest Bloomberg report, we might have the answers.

The company seems to have been busy introducing meaningful changes to its corporate culture, seeking to turn the studio into a more progressive and considerate workplace where everyone can feel comfortable and appreciated. Other than philosophical transformations, there have been some more practical reforms as well, including the elimination of mandatory overtime and a more flexible approach to development.

Often criticized for its acerbic humor and unrestrained use of racial, cultural, and religious stereotypes, the Grand Theft Auto franchise might be taking a different path with its upcoming title – GTA VI. In it, we might expect the developer to steer clear of jokes that make fun of vulnerable minority demographics and marginalized groups of people and generally lean more towards political correctness. Thus, set in a somewhat slenderized version of Miami, the sixth entry to the series will finally feature a central female character, a Latin American woman who will reportedly make a Bonnie and Clyde-style duet with the male protagonist.

We will have to wait and see how the new politically correct approach will play out for Rockstar and its unruly GTA child. What are your expectations for the Grand Theft Auto VI game? Comment below!