Indie Games of the Decade You May Have Missed 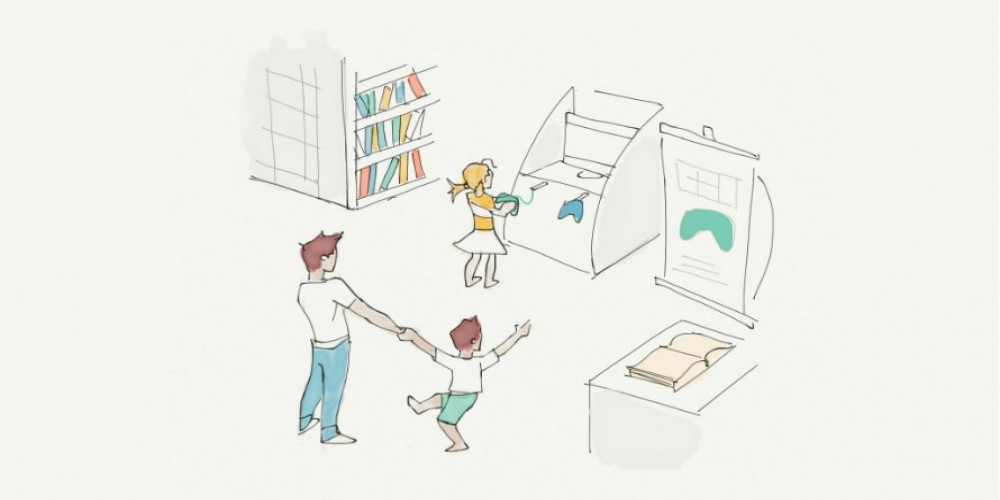 Gaming is not only about AAA titles. The market for indie games is a vast realm where pearls come out every year. We have gathered the most promising releases for this year.

Released in 2009, the original Spelunky became one of the most enduring indie releases of the last 10 years. The second chapter follows the same guidelines: it’s a 2D platform experience with roguelike elements.

This means that parts of the terrain, like caves and dungeons, are automatically generated as you progress. The visuals of Spelunky 2 are much more vibrant and sharp. The entire appearance of the title was reinvented to work with the speedier gameplay.

Have you ever dreamt of out-drinking Satan? You’re free to do this in Afterparty, the new title by the creators of the award-winning Oxenfree. The new game is a dialogue-based quest, but with various drinking mini-games instead of traditional quests.

You have to visit hellish bars, play beer-pong with demons, and try to stand on your feet until the last jar is in. Afterparty is overflowing with hilarious gags, references to modern pop culture, and crude humor, with a good dose of dirty language. It’s going to be an “exquisite experience.”

Tim Schafer is a legend in the indie world. He directed such all-time hits as The Secret of Monkey Island, Grim Fandango, Broken Age, Brutal Legend, and more than 20 others. The original Psychonauts came out in 2005 and astonished both critics and gamers with witty humor, an immersive storyline, and a sophisticated multi-dimensional level design.

Double Fine introduced the first gameplay trailer to the second chapter last summer, and we simply couldn’t wait. The juiciness of each bit of the game is exceptionally high! It’s one of the most-replayable titles among the Highermindapps staff.

This title looks like a movie, and technically it is. Sam Barlow debuted with a small interactive movie, Her Story, in 2015. Telling lies has a much broader scope, a longer story, and casts professional actors: Logan Marshall-Green from Prometheus and Angela Sarafyan from Westworld.

The gameplay of Telling Lies is based on a simple concept. You have to select videos using the in-game search to complete the picture and figure out what’s actually going on. You can play videos several times to detect lies and solve the mystery.

Hello Games, which developed Joe Danger and No Man’s Sky, decided to create an incredibly charming adventure. The main character is a mysterious small creature whose face is hidden in a big hood. You’ll have to navigate rivers to help it find a home.

The shores are full of ancient relics, spirits, and fabled creatures with which you will have to interact. The game’s magical atmosphere is very inviting. The story promises to be outstandingly touching and memorable.

The development of this turn-based tactical combat was headed by Jullian Gollop, a creator of the original X-COM series from the 1990s. This fact made Phoenix Point one of the most highly anticipated strategy games. And it never disappoints! The game brings back horror atmosphere, rapid combat, and a huge world for exploration and fights with horrible creatures. Hopefully, you’ll fight ‘till the end!

In the Valley of Gods

Campo Santo debuted in 2016 with a stylish adventure, Firewatch. Its new title is based on the same gameplay and art style guidelines. The action takes place in 1920’s Egypt.

The protagonist and her AI companion struggle to make a film about their exploration of local ancients. You may say that Campo Santo isn’t indie anymore, as it was acquired by Valve. Hopefully, that won’t repress the game’s indie soul.

This shooter RPG is inspired by BioShock and unknown surreal stuff. You play as a trained KGB officer who lives in the fictional Soviet Union. Its leaders have acquired incredible technological powers that allow them to mass-produce ultra-modern weapons and deadly military robots.

You must resist them and move forward to figure out how the Soviets became so powerful. If you’re not sure whether you want to play it, there’s a free demo version of Atomic Heart available on the official website of Mundfish Studio. The trailer is also astonishing.

Monotonous adult life can cause different effects, such as obesity, depression, and hallucinations. At least, that’s what the guys from Krillbite Studio think. Their game shows us the life of an average office manager who starts seeing strange things. You will have the opportunity to drive him away from the routine course of events to explore the cold world around him and reveal terrible secrets.

If you’re looking for an opportunity to return to childhood, this title will fulfill your wish. The protagonists of the game are children who ride their bicycles and walk around a fictional British island to explore every corner for mysteries and treasures. Knights and Bikes is remarkable for its incredibly charming visuals and the director’s work. Save the adults with frisbees! That’s your upcoming mission.

We’ve spent lots of happy hours playing these titles, so we couldn’t wait to share our feedback. However, if you’re not impressed with them, there are many other great indie games: Ape Out, Baba Is You, My Friend Pedro, or Void Bastards. Share your feedback on these or share the indie titles you can’t stop playing!