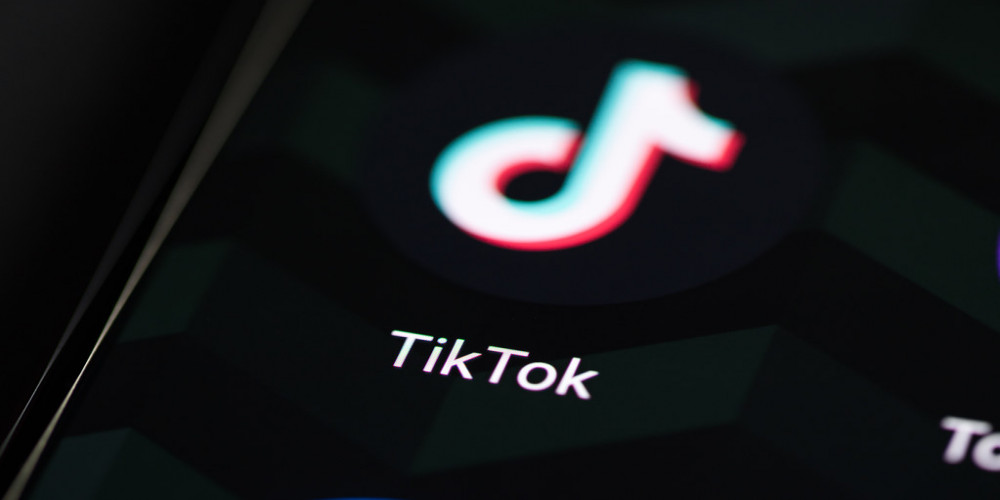 If you are an active user of TikTok, you have already seen numerous trends take off on the platform thanks to the Genshin Impact game series. Now, it is time to talk about the latest hit, which is all about the pyro character under the name of Klee. The character was turned into an augmented reality filter, so people can easily use a character in their videos as if Klee is right there with them.

In this recent filter, Klee is shuffle dancing. There is definitely a lot of space for creativity, so people took it to TikTok to make a wide variety of scenarios involving this cute character. At the moment, this filter has been used more than 250,000 times on the platform while these videos have received more than 6 million views. It’s obvious that these numbers grow rapidly, as users continue to come up with new fun concepts.

The majority of these videos are extremely simple. In a lot of them, Klee is not only dancing but also singing. The most popular song combined with this filter is a childish voice that sings ‘Astronomia’ by Vicetone and Tony Igy. There is only a melody and it fits so perfectly with the dance of Klee that it’s not surprising that everyone wants to use this combination. There have even been some celebrities that joined this trend, such as Canadian comedian Howie Mandel.

As for the role of this character in the game, Klee is definitely a lot of fun. She is an expert pyrotechnic and always seems to get herself in some trouble.

It’s not just Klee that made it big on TikTok, as Genshin Impact has already provided some content for the users of TikTok. Previously, there has been a character named Eula who danced to ‘Bananza’ by Akon and received millions of views.

Have you already tried using this filter in your TikToks? Share your experience with us in the comments below!