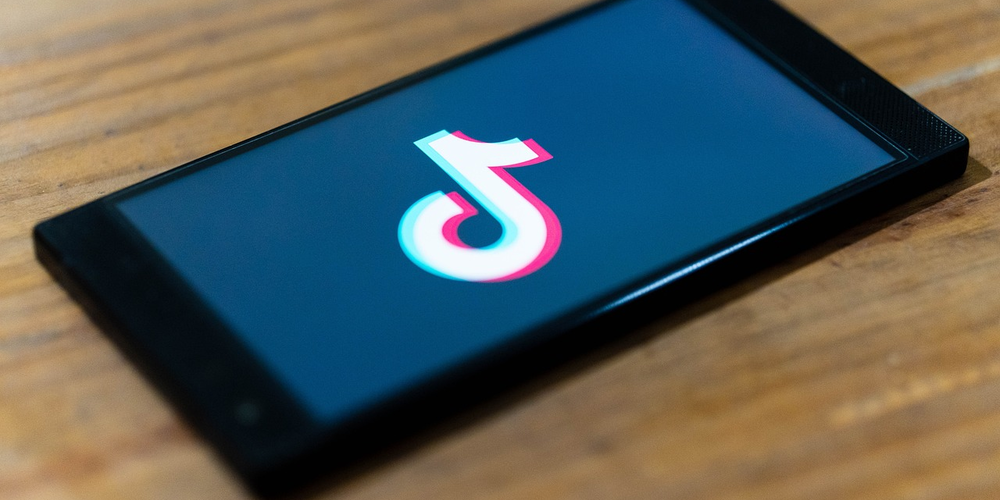 When you say TikTok, you mean short videos. This stereotype, though, has to be ditched. Not only does the platform foray into the realm of longer (though still vertical) videos. Now it attempts to enter Instagram’s turf by introducing what we didn’t expect. Ladies and gentlemen, TikTok finally starts supporting photo posting!

Well, Meta had it coming. Instagram copied the TikTok’s format by introducing Reels (Facebook did, too). Instagram put a lot of effort into luring the best creators who express themselves in short videos. Instagram tried to implement the fullscreen view rather than its traditional feed; thus, the margins became too vague. Now, ByteDance strikes back, and while for users this looks like an attack of the clones, differences fading, for the company it’s a new hope.

The photo mode on TikTok looks exactly like Instagram: the still image or a carousel of these, a caption with imminent hashtags, the name of the user, and the Share icon. Users will see these posts in their regular feeds, along with familiar videos. The only difference highlighted by TikTok is that users will be able to add some background music to these carousels.
Another addition that aims rather at Facebook is longer video captions. It doesn’t make TikTok a text-oriented platform, but you won’t have to put your thoughts into as few words as possible or going without them at all.

Finally, TikTok adds new video editing tools, so your clips will shine with new effects and filters. But this isn’t as surprising: TikTok has always been great at it. Its CapCut remains one of the best video editors on both iOS and Android, so why shouldn’t ByteDance go on with that?

What do you think about these new features of TikTok? Would you post photos there, or would you prefer the good old Instagram? And do you think videos that need a long caption will remain that captivating? Share your thoughts with us in the comments section!