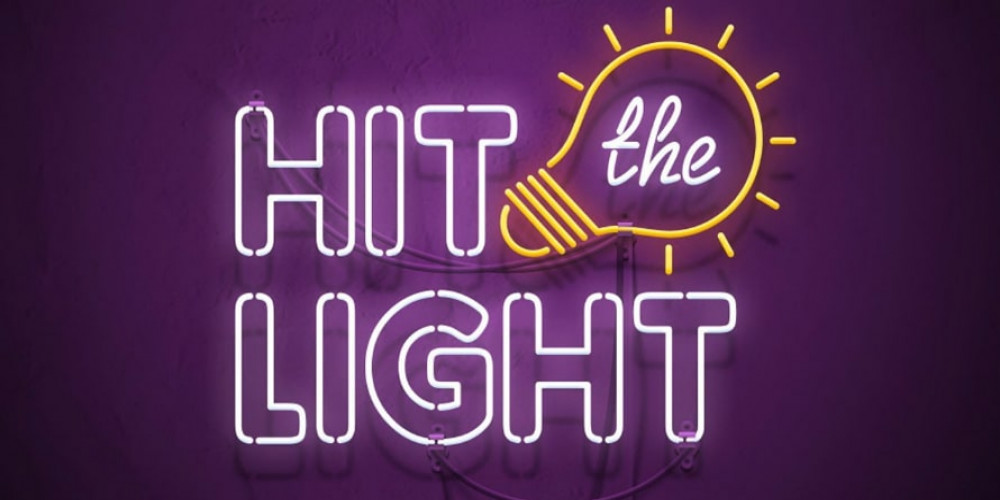 I am going to discuss the game which has been in heavy demand since it was launched at the market. This is Hit the Light which is completely free. Being a kind of simple brick breaker-style game, it still differs from analogs and that fact brings me to share my experience with a wide audience.

Of course, you are welcomed to watch a trailer of the game, but I hope that my overall comprehension will be of help. I am going to make accents that let you understand more about Hit the Light. And once again, if I pass over some details, which are important for you, you can easily get missing information from the official guide. So, let’s start.

First, I would like to say a few words about the developer as far as its reputation and experience does matter for an understanding of the product and its perspectives. This is Happymagenta, a mobile development company from India. As far as I know, they create not only games but also different utilities which are intended to be marketed at Apple App Store, Google Play, and Amazon Appstore. The guys are rather experienced and work with passion, that is why their result is remarkable.

The company creates outstanding apps with unique features for a wide range of purposes. In their portfolio, you will find such widely known games as Scany, Spyglass, John Mad Run, Fist of Fury, and others. Now, you understand why it is not surprising that Hit the light is worth my attention.

People often judge a book by its cover, just like that any game impresses players with its graphics first. Visual design can attract or discourage. That is why developers find various ways to increase marketability of their software and that certainly makes sense under conditions of severe business competition existing at the current market.

You can prefer realistic or animated graphics – it does not matter in what style exactly a game is represented but a particular approach, quality and details set the tone. As to me Hit the Light bears no resemblance to any other product I have seen before.

The specific neon elements shining on a black background charm me at the first face. I couldn’t take my eyes off when the game was downloaded. The well done line drawings look gorgeous in that neon look. Sometimes, I even catch myself thinking that I am viewing images instead of doing my best to win. In fact, the aims are rather simple though a playing process is satisfying. And now to finish off this part, I would mention those smashing sounds appearing when the neon images are destroyed. They are rather clunky but not irritating. On the contrary, they have a hypnotic effect and contribute to the overall picture.

Perhaps, you have already understood that the main idea of this game is to demolish those gorgeous art pieces smashing them to bits and watch those neon sparkles on the screen. The player has guns, metal balls, bombs, and something else to fulfil his task. Let your wild being to come out and enjoy this uncontrolled crime! That’s my principle recommendation to all gamers who will try this game.

The difficulty lies in that there are levels of complexity meaning that more lines and other elements of pictures appear and they should be smashed with as little tries as possible. There are a limited number of attack tools. When you use one, your actual reserves decrease. When you run out of all kinds of weapons before the level is completed, you will lose a game.
So, what weapon do you have at your fingertips for free?

You are not expected to apply any complicated strategy. Just attack, win, lose, start again in order to enjoy the show! Though, you can try to improve the result by keeping the situation under control. For instance, I know that if I through a ninja star at a mostly horizontal angle, it will smash as much details as possible.

Though, the game is not such routine as it sounds. Later levels suggest fresh mechanics, features and new objects for the attacks, multipliers increasing your attack items in play. The various types of guns are offered. But you are expected to buy them paying in-game currency earned with opt-in ads. Moreover, you can count on a “VIP" subscription service delivering additional attack items and enabling appliance of a particular firearm correspondent to every level. You can refuse Diamond Membership offering that very subscription f and continue to win – it is possible. I haven’t taken this chance yet. It seems to me that the level becomes difficult to push me towards those expenses.

This is a beautiful stress killer providing a fun experience that is even more valuable being free if you decide to ignore the subscription-only weapons which are really are not vital.