Facebook Gaming has released a game based on The Walking Dead 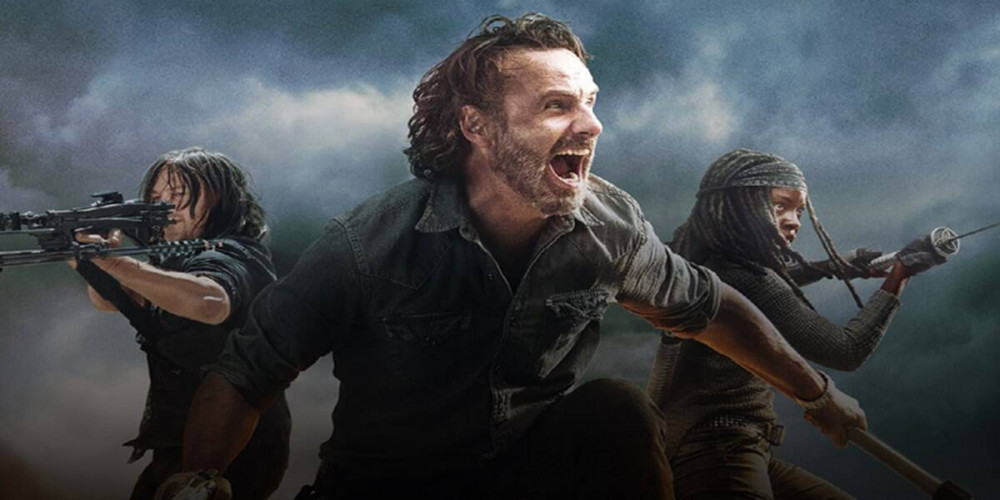 The Walking Dead Life game was released on Facebook Gaming's instant gaming platform and is timed to coincide with the release of the final 11th season of the series, which begins August 22, 2021, on AMC. The game was developed by Playco.

The Walking Dead Life is a social game in which fans will be able to relive the most memorable moments of the show. Also, the players will have to collect virtual coins and attack the enemies. The game will be playable on mobile devices.

Among other things, familiar characters such as Rick Grimes, Michonne Hawthorne, and Daryl Dixon will be encountered during the game.

"We are thrilled to partner with AMC and Facebook to create an interactive 'The Walking Dead' game for the millions of fans of the show around the world," Playco CEO Michael Carter said in a statement to Variety.

The Walking Dead: The Game by Telltale Games Studios was released in 2012 based on the "Walking Dead" universe.