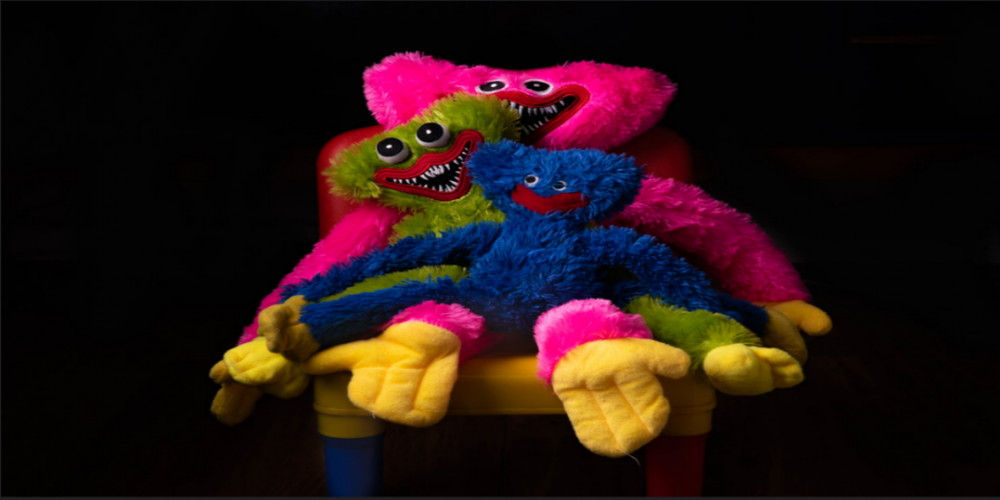 The first and second chapters of the game have gained considerable popularity. An interesting storyline, unusual puzzles, and the ability to unravel the secrets of an abandoned factory using VHS tapes are what players have so loved about the previous two series of Poppy Playtime. In addition, the graphics and sound effects completely convey the atmosphere of mystery and correspond to the genre of survival horror. And like us, you're probably wondering when Chapter 3 of the game will be released.
Trends for the previous chapters
If you look at the trend of previous releases of the video game, you can see that the time between the publication of the trailer for both chapters and the release of the games was about one or two months. So Poppy Playtime Chapter 1 was released on October 12, 2021, while the trailer appeared on September 1, 2021. The trailer for the second chapter was dropped on February 23, 2022, and the game itself became available on May 5, 2022.
Possible release date of Chapter 3
The second chapter left a rather interesting puzzle, so to unravel this intrigue, we are all looking forward to the release of the next series of games. But given that MOB Games, in collaboration with Studio71, also plans to make a movie franchise and work on a game-based film, the development of the next chapter may take longer. Given this trend, we will most likely be able to see the new trailer by the end of 2022 or early 2023.

Do you have any guesses about the likely release date of the trailer for Chapter 3 of Poppy Playtime? How much time do you think will pass between the publication of the official trailer and the release of the game itself? Share your thoughts in the comments.