When to Expect Call of Duty: Warzone on Your Phone 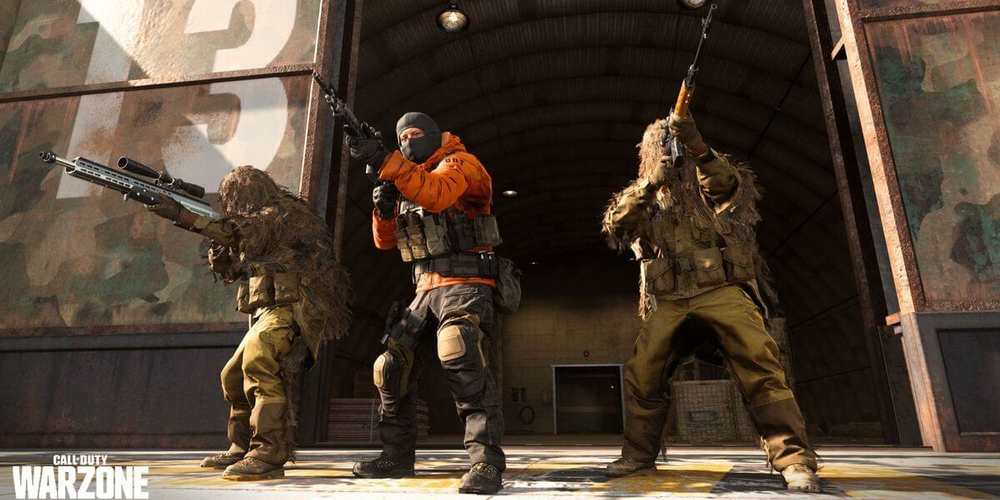 Even if you are not a big fan of games, you have definitely heard about Call of Duty. It is one of the biggest franchises and has already surfaced on all imaginable platforms. The games are mostly enjoyed on PC, PlayStation, and Xbox, but the company decided to go even further by conquering the mobile market.

The mobile version of Call of Duty has been up for quite some time now, and even though it’s not the most popular one, it still brings a lot of revenue to Activision. Now, the company has decided to move to the next part of the franchise by announcing Call of Duty: Warzone Mobile.

Warzone is one of the latest games of the company, and on its own, it has had a lot of success. Coming to your mobile devices, it will expand its influence even further. The details of the official launch will be revealed on September 15th during COD Next. This event holds news about all of the latest improvements and ideas for COD, and this time it will be focusing on Call of Duty: Warzone 2 and Call of Duty: Modern Warfare II.

Nevertheless, there will still be enough time to dive into the details of COD: Warzone Mobile. So far, we can expect to see an official cinematic trailer or parts of gameplay and a public beta date for the game. Several sources claimed that COD: Warzone Mobile will be set in Verdansk, the location left by its PC version for Caldera.

The servers might support up to 120 users, which is actually 30 less than a regular game. Rotation of the maps like it happens in another version of COD: Warzone is yet to be confirmed.  No further news is available at the time, but we will be waiting for more updates from the COD Next event. Hopefully, the developers will share a lot of exciting details about the game.

What do you want to see in COD: Warzone Mobile? What locations can we expect? Let us know your thoughts in the comments below.