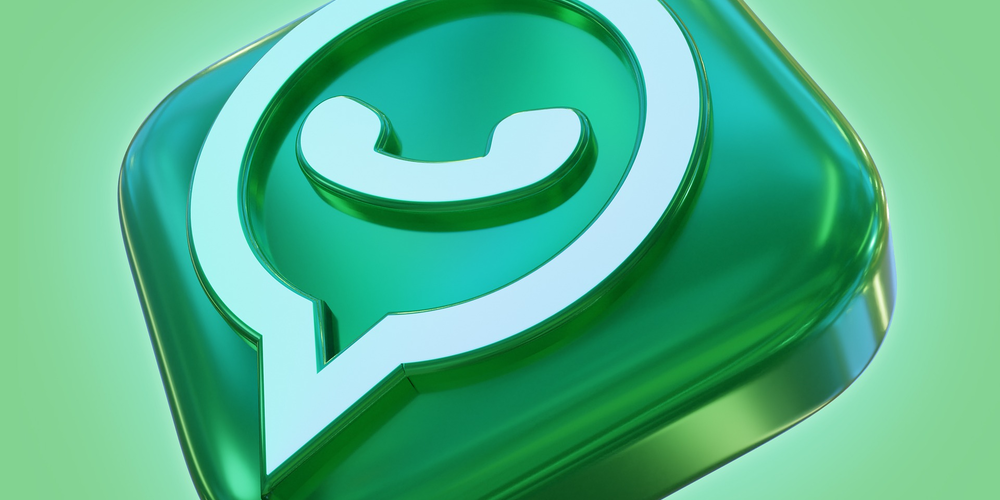 It became known that WhatsApp is working on a new feature that allows you to use a virtual avatar during video communication in the app. This will be similar to using Memoji in the Apple ecosystem. At the same time, users will have the opportunity to switch to their avatar at any time during a WhatsApp video call. Also, information has appeared about testing a feature that will allow iOS users to leave the group without notifying its members. And soon, there will be a desktop blur tool in the app.

Information about WhatsApp is testing a new feature that allows you to change your avatar during video calls that first appeared in the WABetaInfo beta tracker report. Due to this information, it became known that soon users will be able to change and customize their avatar in a special editor. The same source says that once the avatar is created, it will be available as a sticker that can be sent in private messages and group chats. This solution is similar to how Memoji works on iPad and iPhones.

WABetaInfo claims that now the new feature is being tested only for Android devices, but it can certainly be assumed that over time it will also be available for users of iOS devices. Meanwhile, there is no information about an official update with new functionality. And even beta testers do not have access to it.

In addition to working on special avatars for video calls, the developers are also improving and making the use of WhatsApp more comfortable. For example, users will soon be able to silently leave any chat. The developments of such an innovation were noticeable back in May of this year in version 22.14.0.71 for iOS. WABetaInfo described this in detail in their report and shared a screenshot, which is unfortunately not available at the moment.

How do you feel about the idea of Memoji-Like Avatars for WhatsApp? Do you find it convenient to silently leave the chat? Please share your thoughts below.