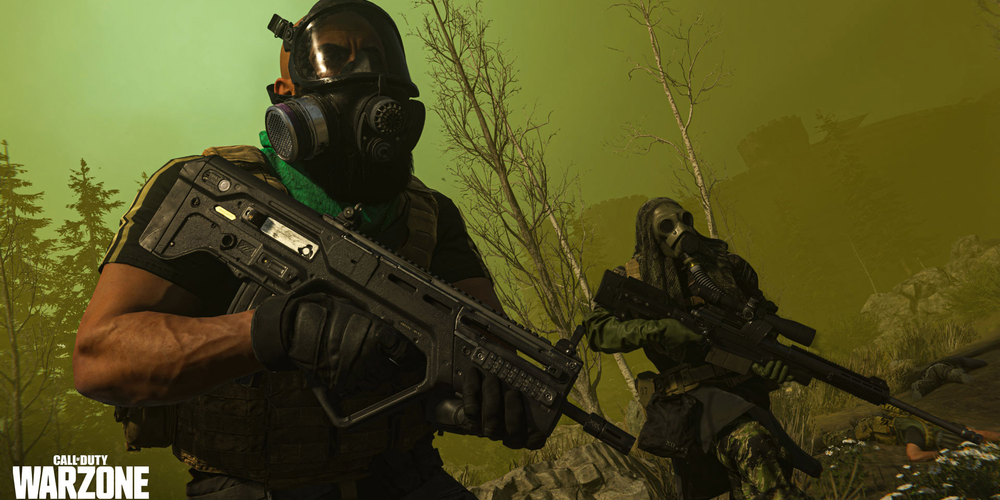 Season 2 of Warzone 2 is just around the corner, and Activision and Raven Software have been hard at work preparing some major changes for the game. Following community feedback, the developers have announced 1v1 Gulag matches, major loot changes, and the return of Hardcore mode for MW2. Now, they have announced an overhaul of the Buy Station prices and cash looting for Warzone 2 Season 2.

The developers have decided to make some changes to the Buy Station prices and cash looting system that should make the game a bit easier for players. The Buy Station prices will be reduced in order to make it more affordable for players to purchase loadouts. Additionally, the cash ground loot will be increased, so players will have more opportunities to earn money while playing.

The developers are also introducing 1v1 Gulag matches, which will allow players to battle each other in a 1v1 death match. This is a great addition to the game, as it will give players a chance to prove their skills and earn rewards. Additionally, the developers are bringing back the Hardcore mode for MW2, which is sure to be a welcome addition for fans of the game.

Warzone 2 Season 2 is set to be an exciting one, with the developers introducing some major changes to the game. The changes to the Buy Station prices and cash looting system should make the game more accessible for players, while the 1v1 Gulag matches and the return of the Hardcore mode for MW2 are sure to be welcomed by the community. With all of these changes, the upcoming season looks to be one of the best yet.