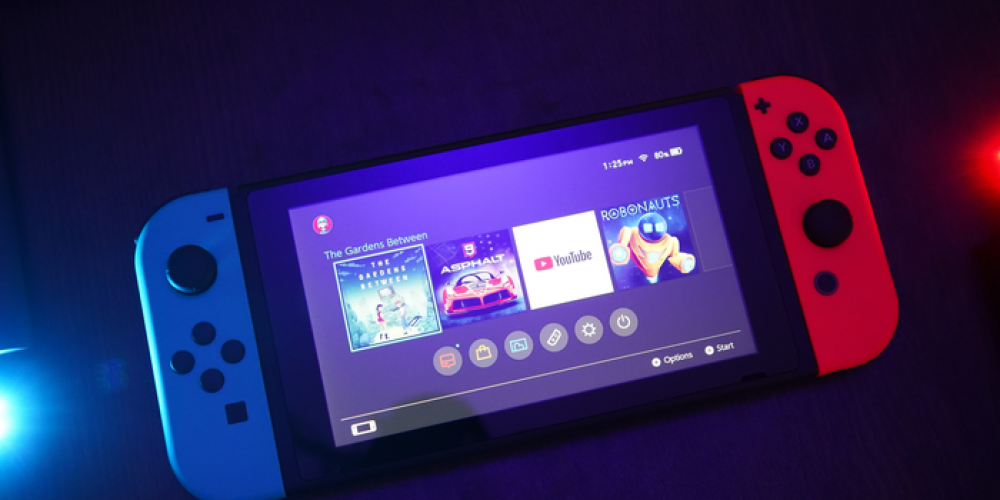 There's no denying the fact that the Switch has many shortcomings, including that it can't do 4K, can't provide stable performance, it is rife with terrible ports, and has an imperfect online infrastructure. These are all serious downsides, but the Nintendo Switch is still pretty good. Thanks to it, you can play such high-quality games as Xenoblade Chronicles 2, the 19th game of The Legend of Zelda series, and the newest Fire Emblem Warriors series, to name but a few.

However, the Switch has a significant drawback in the form of a small amount of internal storage. But if it were not for it, then it would become a breakthrough after the Wii U. So, the 2017 handheld hybrid has only 32GB of memory. And although gaming demands were skyrocketing year after year, a whole 4 years later, the company released the Nintendo Switch OLED with a ridiculous 64 GB, which is completely uncompetitive. If you look at the comparison, the PS5 and Xbox Series X from Microsoft provide 1TB, and the same Xbox Series S from Microsoft as much as 512GB. Also, companies provide convenient memory expansion drives that can be easily purchased. And although you can also purchase extra microSD cards for Switch, this will not solve the problem in this case since this memory will still not be enough.

Thus, it is important for Nintendo to solve the memory problem in the first place since games only grow in size; otherwise, the Nintendo Switch will lose its customers. However, if this happens, and the company will seriously tackle this issue, then the chances of it becoming the leading gaming console are extremely high. The bare minimum storage space in the next model should be 256GB, and ideally, the flagship model should have about 1TB.

Are you running out of storage space on your Nintendo Switch? Do you think the company will finally resolve this problem? Please share your thoughts below.