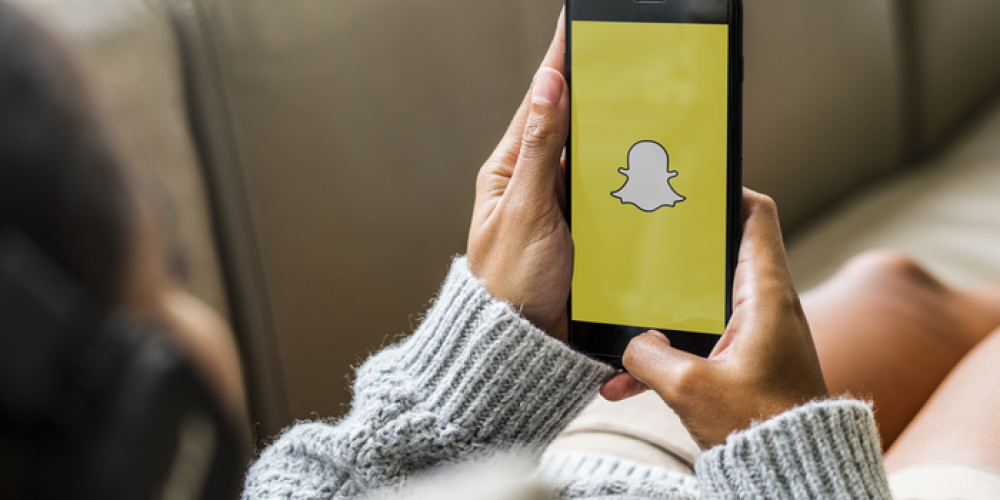 Snapchat now allows you to exchange messages and communicate via video, not only using a smartphone and on a PC through a browser. Although the mobile version of the app appeared 9 years ago, the web version was introduced relatively recently.

Users with a paid Snapchat+ subscription will be the first to try out the new product. However, over time it will become available to everyone. At first, the new application version will support only the basic functions of Snapchat, which means communication through messages and calls. However, elements such as delayed photo and video sharing, as well as augmented reality lenses, will be added over time.

Snapchat is famous for its high level of user privacy protection, which is reflected in the web version. So, the user will not be able to take a screenshot of the conversation and will have a special “privacy screen” to protect chats if the person navigates to another browser window.

Snap has previously made several references to a potential browser extension. For example, it became possible to view stories, and the Snap Camera application appeared to work with AR effects through the desktop. However, for the first time, there will be a transfer of the main functions of the application to the browser.

Such a grandiose expansion of Snap is in response to users' needs. Thanks to the web version, the application will be used more often, especially for corporate tasks. And given that PCs and smartphones are equally popular, this is the right decision for the company.

Would you like to be able to access Snapchat through a browser? What features from the mobile version should be added to the web version with the next update? Please share your opinion below.