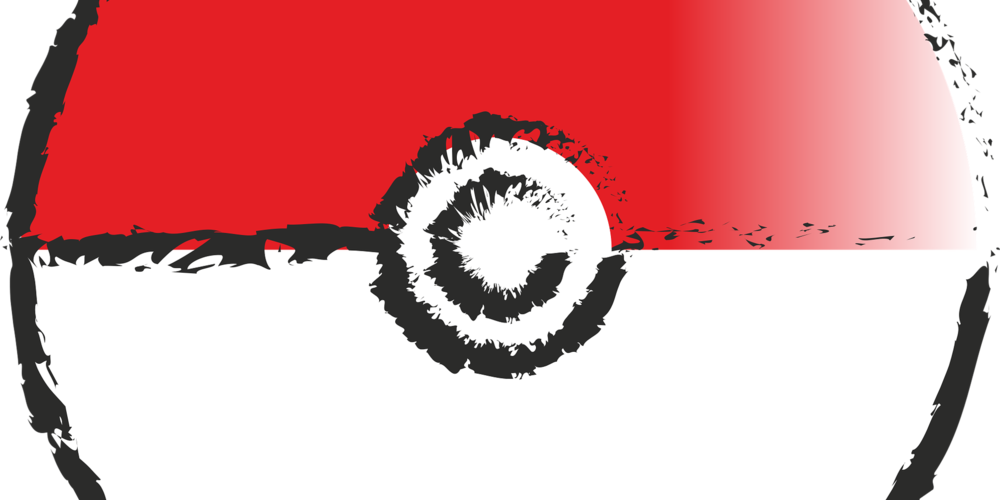 The famous creator of the legendary “Pokémon GO” game, Niantic, time after time, is trying to release an augmented reality game that will be no less successful than the world-famous Pokémon hunt. The latest release came out just a few days ago and is dedicated to the NBA. For the past few years, Niantic has been diligently trying to guess which direction will be the right one. Thus, "Catan: World Explorers", "Pikmin Bloom", and "Harry Potter: Wizards Unite" were released, all of which were fairly unsuccessful, while some were clear failures.

The company made a big bet on augmented reality in connection with the dizzying success of Pokémon, there was even an attempt to create a separate "Lightship" platform for AR tech. Meanwhile, it is becoming clear that one successful game is not enough for Niantic to increase revenue. A recent Bloomberg report confirms the most pessimistic predictions, according to an internal leak, Niantic recently laid off 8% of its employees and canceled the development of 4 upcoming games.

According to Bloomberg, one of the 4 canceled games was Transformers: Heavy Metal, which was announced a year ago. Other than that, we will never see the release of Blue Sky, Snowball, and Hamlet. So now "Catan: World Explorers" and "Harry Potter: Wizards Unite" will be joined by 4 more high-profile failures.

The main reason for this series of failures was the wrong course of Niantic. The creators did not understand that the success of Pokémon GO is not at all connected with augmented reality (although of course there is merit in the interest in the game), but with the concept of collecting Pokémon, which has maintained an interest in the game.

What do you think is the reason for the failure of Niantic games? Can the company replicate the success of Pokémon GO? Please share your opinion below.