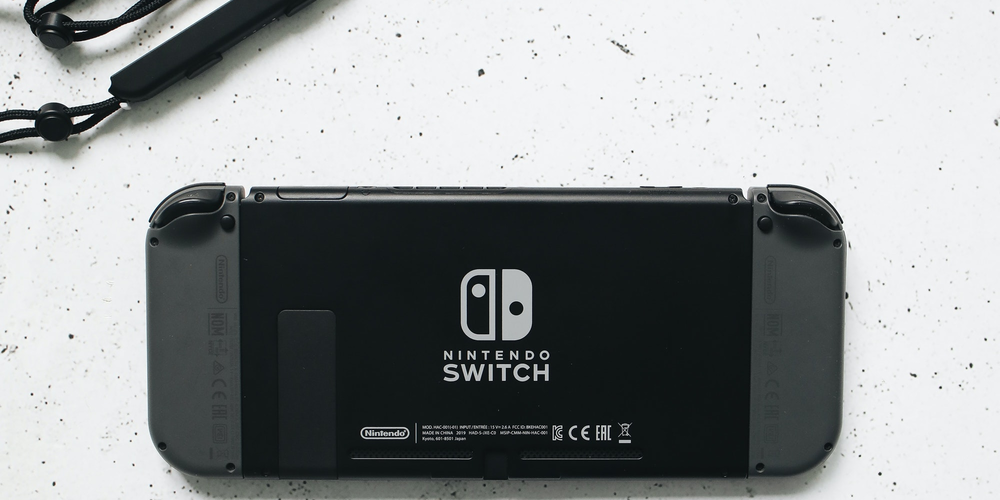 One of the best things about Nintendo Switch Online is the ability to play games made for earlier Nintendo consoles. And this week, another hit from the old times is to arrive. Pilotwings 64, an unforgettable flight simulator from Nintendo 64, is to be added soon as another Nintendo 64 title in the library.

Pilotwings 64 was released in 1996 – first for Japan, then for the rest of the world. In fact, this was one of the only two games officially released for North America which didn’t prevent the console from becoming a minor cult. Since October 13, the game is available on Nintendo Switch with the premium subscription.

In this game, you can use jetpacks, autogiro, practice hand gliding, or even try some human cannonball experience. The visuals of this flight simulator still can impress in 2022, given how tastefully the game was designed. Yet it preserves that nostalgic 1990s feel that makes us turn back to old games from time to time, without being noticeably revamped.

To play this good old title, you’ll need the most advanced subscription. Nintendo Switch online + Expansion Pack is so popular among fans just because of this nostalgic catalog, offering the good old feel. Though few fans have consoles of that era that are still functional, NSO-EP subscription lets you play these antique gems emulated on your latest Switch.

Nintendo Switch Online + Expansion Pack enables players to enjoy a great collection of games designed for Nintendo 64 and Sega Genesis (released in 1988 and being home to lots of fantastic titles). It also offers the subscribers free access to Animal Crossing: New Horizons - Happy Home Paradise, one of the most iconic games ever made for Switch with the latest DLC.

Have you played Pilotwings 64 when it was fresh? What old games from Nintendo 64 and Sega Genesis do you still love? Are you on NSO-EP already? Tell us what you think about it in the comments!