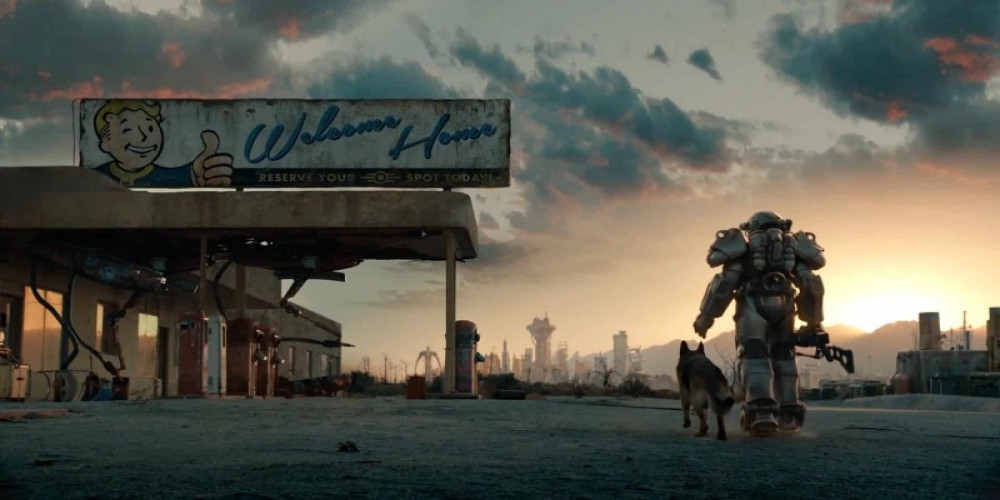 Bethesda Game Studios, the creators of Fallout 4, recently announced that a free major game overhaul is set to go live sometime in 2023. The action RPG is available on PC, PS4, and Xbox One. After the aforementioned overhaul, it will be polished to support the latest tools on Xbox Series X|S, PS5, and Windows.

In 2023, video gaming fans will lay their hands on an optimized Fallout 4 version that will run smoothly on current-generation hardware, featuring a new mode, and with enhanced 4K resolution support. Stay tuned for more details.

As announced on the title’s official site, the upcoming overhaul will let you access performance mode features for high frame rates, along with quality tools for 4K resolution gameplay. In addition to all these goodies, bugs will be fixed and more quality content will be added when the patch is rolled out.

The overhaul aims at making Fallout 4 work seamlessly on next-generation consoles. The title has been mostly supported by its loyal fans via community mods. Now’s the time for the team behind Bethesda to push an overhaul to polish the somewhat bug-filled 7-year-old game to perfection.

Fallout 4 has sold over 13 million copies worldwide, which means there are a lot of fans looking forward to next year’s next-gen patch. And because there’s some time left until the updated version is released, we recommend that you revisit the previous iteration and remember why exactly you enjoy the Fallout titles so much.

Last but not least, don’t forget to ponder over one major question: will the new update break some of the game’s mods? Also, what about Fallout 4 VR enthusiasts? Will they be left high and dry? All in all, we hope you’re excited about the forthcoming overhaul. Have your say in the comments below and get the discussion started. Your two cents are important.