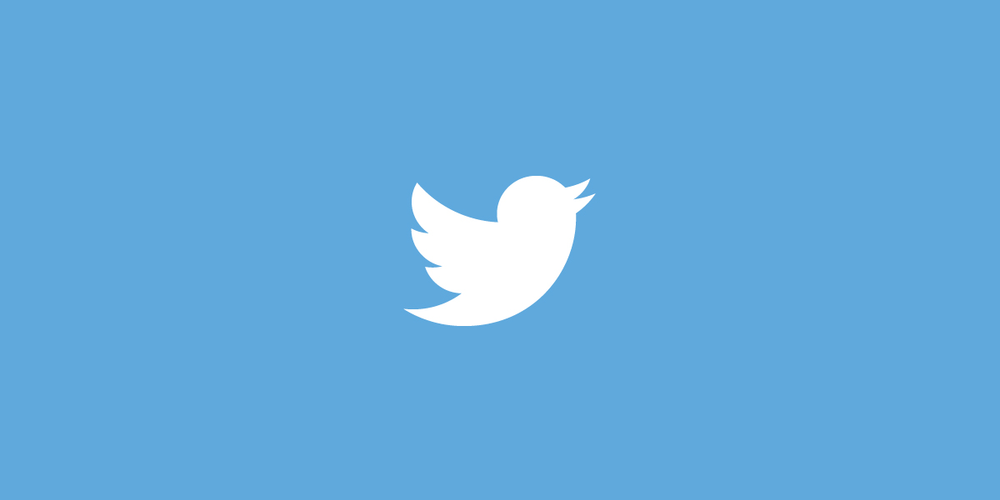 With Elon Musk's purchase of Twitter, things are not going well, and at the moment the company's work can be called chaotic. Difficulties also appeared with the use of the Blue subscription, after the head introduced a payment system for verification. There is currently no official policy on verifying accounts that subscribe to Blue, but new users will wait 90 days to receive a blue checkmark.

After introducing a pay-to-verify system (Blue now costs $8 a month), Twitter is trying to make it safe. This feature is currently unavailable, but once unlocked, new rules will apply. The fact is that a lot of imitators bought themselves blue checkmarks and flooded Twitter in order to troll and deceive users. The social network blocked new accounts and even introduced official gray checkmarks for public organizations and figures. But the last feature disappeared a couple of hours after it was launched.

On its FAQ site, Twitter warns users that new accounts will only be able to subscribe for Blue after 3 months. In addition, the company will not warn users about the waiting period in advance. After receiving a premium subscription, the social network will block users who have changed their name. If this happens, the account will only get the checkmark back after additional identification. Elon Musk believes that such rules should prevent a new attack of scammers.

This story attracted the attention of politicians. Senator Ed Markey questioned the head of the company about how effective the new verification system would be against fake accounts. He also added that Elon Musk should fix the problems on Twitter and other brands, otherwise Congress could intervene. It is not yet clear how the company will deal with the chaos, as a huge number of employees have been laid off. Many left their jobs on their own after Musk's ultimatum.

Do you think the current events in the company can lead to its imminent collapse?