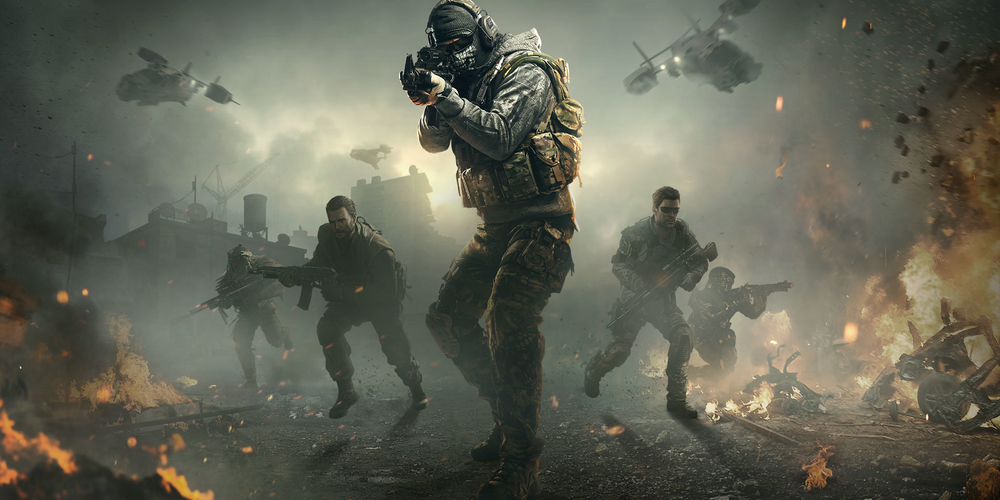 Fans of the Call of Duty series got a small preview of Modern Warfare 2 gameplay, and it seems that there will be a truly exciting mission taking place in Chicago. It’s not a secret that the creators of the Call of Duty franchise like to create impressive set pieces that blow your mind when you play. There have already been plenty of cinematic moments in the game since the introduction of Call of Duty 2, and this tradition lives on.

If you have played Call of Duty 2, you definitely remember the mission in which soldiers stormed the Normandy beaches. It was one of the most memorable moments of the installment, and it surely helped the franchise get new players. After this scene, there have been several others that earned the series its legendary status. The moments included a fight against Russians in NYC, an overrun of Washington, DC, and others. Call of Duty: Modern Warfare 2 is luckily not an exception, and now players have this epic Chicago mission to look forward to.

Just recently, fans got a new teaser of gameplay, and the mentioned mission looks both chaotic and exciting. As told by the voiceover, the situation in Chicago is dangerous, to say the least. Someone is being held hostage in a building, and there are also missiles coming to destroy the city.

Just recently, we got a confirmation that the campaign for Call of Duty: Modern Warfare 2 will come out a week early. At the moment, the multiplayer beta is scheduled to arrive sometime in the middle of September. This will happen after an event that will give us a better understanding of the mode.

What are you looking for in Call of Duty: Modern Warfare 2? What do you think about this Chicago mission? Please, share your thoughts on the topic in the comments below!