Is It True That Cyberpunk 2077: Phantom Liberty Will Have an Official Presentation Next Week? 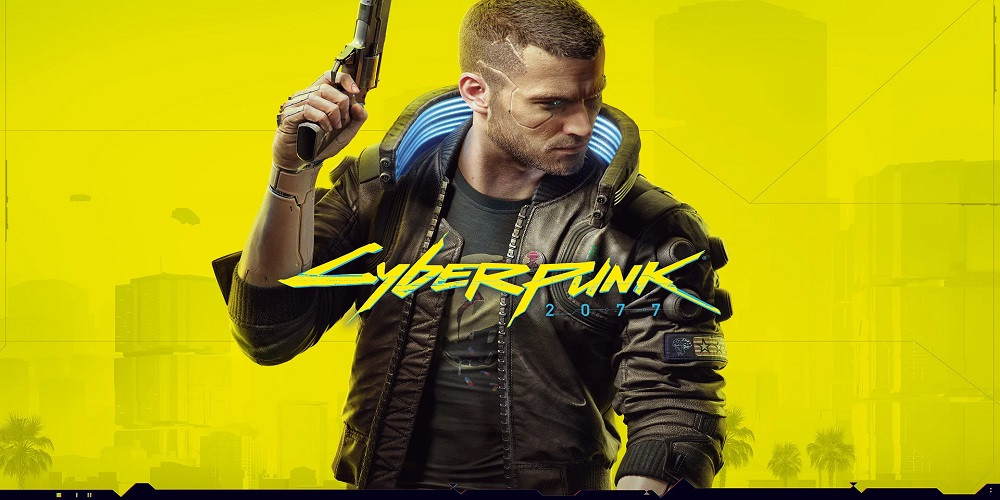 Everything points to the fact that CD Projekt Group is going to make another presentation of Cyberpunk 2077: Phantom Liberty this year. In any case, this is evidenced by their statement made at the online conference in Warsaw.

The WSE Innovation Day was attended by such company representatives as Piotr Nielubowicz, Vice President of Finance, and CEO Adam Kicinski. In their discussion of various business issues, they touched on topics such as the new incentive program for CD Projekt Group employees, as well as plans and aspirations to enter the film industry after the success of Cyberpunk: Edgerunners.

No issues related to games were discussed, as the audience was primarily interested in CD Projekt Group's plans for current and future projects. Kicinski said that at this stage, the main efforts of the team are focused on marketing support for projects, and in particular on the expansion for Cyberpunk 2077, which is expected to be released very soon. This means that at the end of this year, the audience can expect a grandiose publicity stunt. Whether this move will become part of The Game Awards gala this year or appear on the Night City Wire broadcast, we are left to wonder. Either way, it won't be long until we know.

Another interesting topic discussed at the conference was the question of possible cooperation with other studios. The answer to this was clear, with Kicinski emphasizing that the CD Projekt Group is focused exclusively on its own production. Now, the company is interested in developing products for big screens, not VR.

Will Cyberpunk 2077: Phantom Liberty prove to be a worthy expansion to the game? Would you like to see further animation work from CD Projekt Group? Please share your thoughts below.