Google Fails to Get Reprieve from NCLAT in CCI Penalty Case 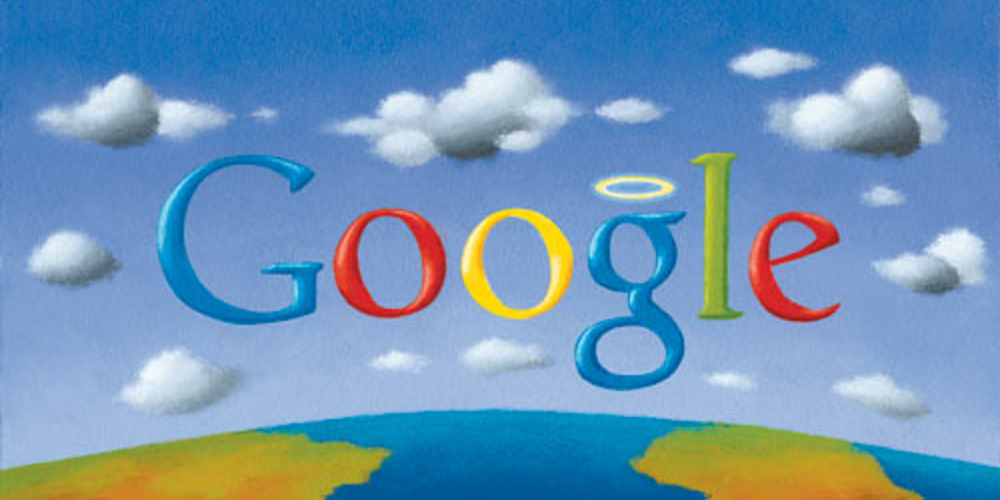 In a major setback, Google has failed to get interim relief from the National Company Law Appellate Tribunal (NCLAT) on a Rs. 936-crore penalty imposed by the Competition Commission of India (CCI). The regulator had found that Google abused its dominant position in the market and forced developers to use Play Store’s billing system for listing their apps on it.

A two-member bench of NCLAT comprising Justice Rakesh Kumar and Alok Srivastava directed Google to deposit 10 percent of the fine within four weeks. While in the first case, CCI had asked Google to allow smartphone users on the Android platform to uninstall apps and select the search engines of their choice, it also stated that corrective steps must be taken by Google regarding policies forcing developers to use Play Store's billing system.

Senior advocate Harish Salve said that his client is appealing against both cases since CCU failed to take into account adverse impacts on users, developers, and manufacturers due to their decisions. He added that during hearings before NCLAT they would strive to establish how directions put technology, security, and choice at risk provided by Play Store & Android, respectively.

This week back, another case was heard where Rs 1 337 76 crore fine was imposed over alleged abuse of the dominant position held by a tech giant in terms of the Android smartphone operating system in the country. On this matter, Supreme Court agreed to hear the plea this Monday.

Despite these setbacks, however, with no interim stay being granted yet, as well as a company yet having the opportunity to present its side before Supreme Court, there is still a chance for things to go favorably for the American tech giant.