Cyberpunk 2077 DLC Is Not Coming to Popular Platforms 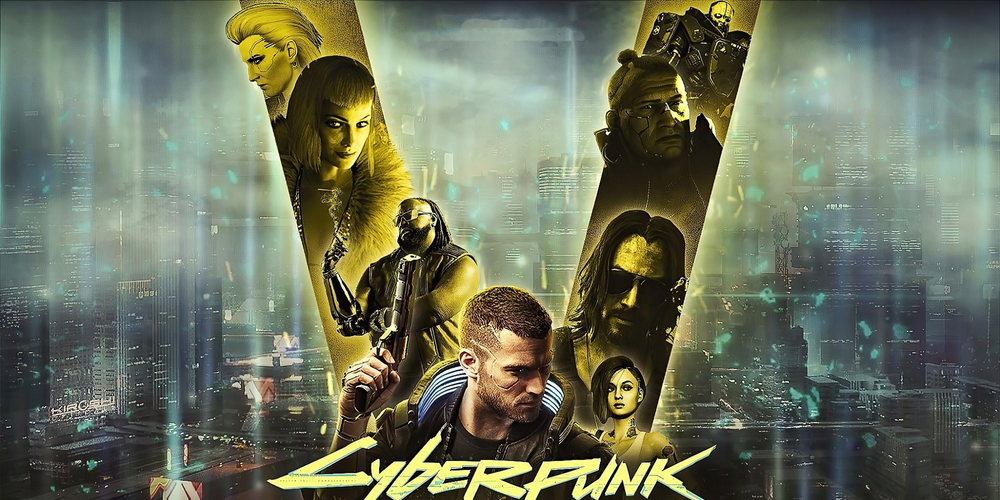 Cyberpunk 2077 has been dealing with a lot of problems since its launch, but the game still managed to get positive results in the community. It has spread across many platforms, and now a new DLC is on the way. CD Projekt Red seems to still have plans for the upcoming future of Cyberpunk 2077.

However, not all users will be able to enjoy fresh content. CD Projekt Red has come out with a statement that the new DLC, Phantom Liberty, will come out only on PlayStation 5, PC, Google Stadia, and Xbox Series X. That means if you have a version of the game on PS4 and Xbox One, you won’t have access to future content.

The company also mentioned that it will be ceasing its support for the older platforms. It will still operate technical questions, but new content will be aimed at only next-gen devices. After the Edgerunners Update, CD Projekt Red will dedicate its time to developing and improving content for modern platforms. Nevertheless, you can still play the older versions of the game.

In general, it is the best decision the company can make for the game. Following its rocky launch with a lot of glitches, bugs, and problems with compatibility, Cyberpunk has had a tough time impressing new players. Making sure that the game will run smoothly on the next-gen platforms can seriously improve the success rate of the game.

Much-awaited DLC can bring a new wave of players to the game, and its recent activity really needs it. The overall impression for Cyberpunk 2077 has not been that high, but there are still ways for CD Projekt Red to manage their fanbase the right way. We will see how the new DLC will run on PS5 and Xbox Series X to confirm that the company really made sure to give out their best in the update.

What do you expect from the new DLC? Do you think this was the right decision for the company? Please, let us know your thoughts in the comments below.